Robert Jay Lifton discusses his book "Home from the War"

In his book, "Home From the War: Learning from Vietnam Veterans", Robert Jay Lifton reflects on what he's learned from talking with soldiers who came home from the Vietnam War. For some men, guilt and betrayal were common issues -- guilt in what they had done while in Vietnam and betrayal of what their superiors and the government had told them about the war itself. 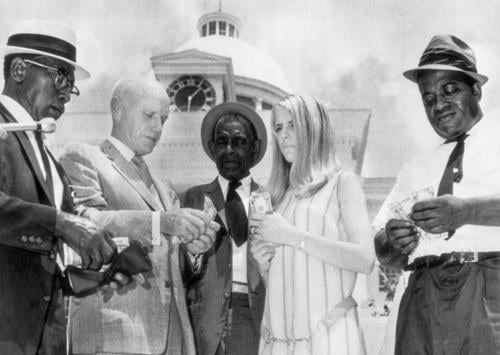 Discussing his experiences in the People's Republic of China with author Dr. George Hatem