Phyl Garland discusses themes from her book "Sound of Soul" and the black influence on music ; part 1

Studs interviews Phyl Garland about her book "Sound of Soul." They discuss the history of music and how black music influenced white music. Studs reads a quote from her book where she quoted Lerone Bennett. Garland also reads from her book a few times. They discuss how music changed over time for blacks from spirituals to slave songs to the blues because it was a reflection of their lives. Garland explains how blacks used music to help them through their trials and frustrations. Garland also notes various white musicians who sang black music for which blacks could not gain from because of discrimination. Studs plays a song, "Dark Was the Night." Garland shares the history of black music and those who sang it before their white counterparts made the music famous. Most of the musical numbers are removed from this edited version of the original recording. 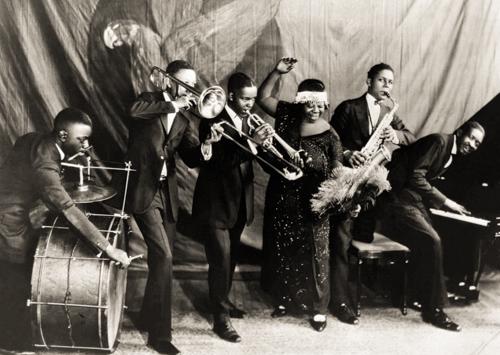 Sandra Lieb discusses the book "Mother of the Blues: A Study of Ma Rainey" 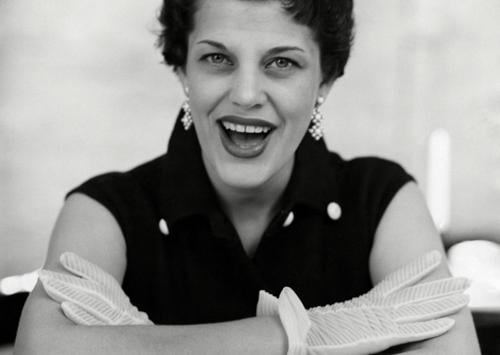 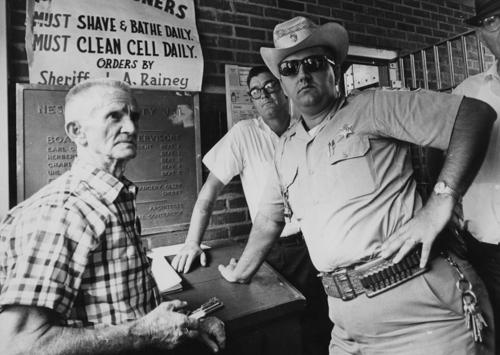