Paul Krassner discusses his book "Confessions of a Raving, Unconfined Nut: Misadventures in the Counter-Culture"

Author, comedian and satirist Paul Krassner joins Studs Terkel in a “mosaic” of an interview, as Krassner calls it, to discuss his book, “Confessions of a Raving, Unconfined Nut: Misadventures in the Counter-Culture.” The conversation begins with two clips from Abbie Hoffman and Lenny Bruce, friends of Krassner’s and fellow key figures in the counterculture movement of the 1960s. Krassner speaks on his friends’ legacies, and then begins telling his story, reading a passage from his book about when he first started questioning society. He describes his experience creating the alternative magazine “The Realist,” his efforts to protest the Vietnam war, and how he coined the term “yippie.” He and Terkel comment on the yuppies of that day, and how current society attempts to discredit the progress made during 1960s. The interview ends on a positive note with Krassner hopeful for a new counterculture generation and Studs playing a segment from Vivaldi’s “Four Seasons.”

Discussing the book "For Democracy, Workers, and God: Labor Song-Poems and Labor Protest, 1865-95," a collection of songs and poems with folksinger and songwriter Bucky Halker 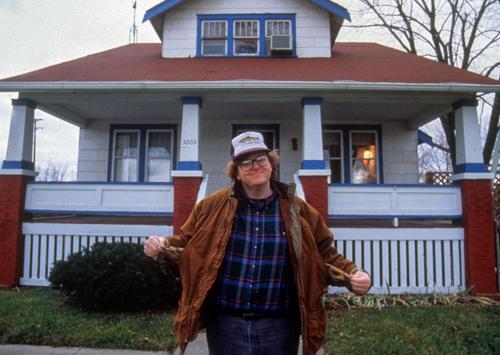