May 25, 1973, is the 25th anniversary of when Garry Davis renounced his American citizenship. Davis explained it is a grave injustice to be governed by laws that were set up by people who are now dead. The problem says Davis, is the laws have to catch up to the 20th century. Davis goes on to talk about the World Service Authority.

Discussing the book, "Strategies for Change," and interviewing the author, Alderman Dick Simpson 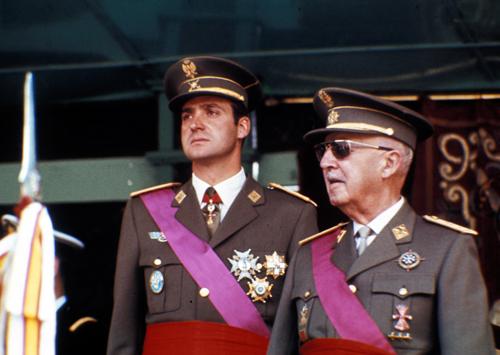