The comedic creative force of Lily Tomlin and Tomlin's comedy writer Jane Wagner discuss the character of Edith Ann as well as the bag lady, Trudy. The comic geniuses discuss with Studs Terkel the new release "Edith Ann: My Life So Far". Tomlin assumes the character of Edith Ann to relay stories of her life in a dysfunctional family as a six year old. Edith Ann writes letters to Rush Limbaugh, Howard Stern, and Senate representatives to get her message heard. She tells the Senator that kids model grownups and grownups need to act better to protect the kids. While Lily Tomlin acts out her alter ego Edith Ann, Jane Wagner explains her character and personality. Originally created by Tomlin for Laugh In, Edith Ann was fully developed by Jane Wagner. Studs Terkel compares Tomlin to the great actress Ruth Draper who was able to play a three generational character. Tomlin looks forward to the day that Wagner writes a sequel to "Search For Signs of Intelligent Life in the Universe". 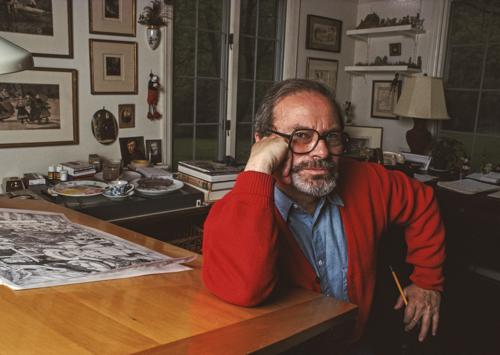 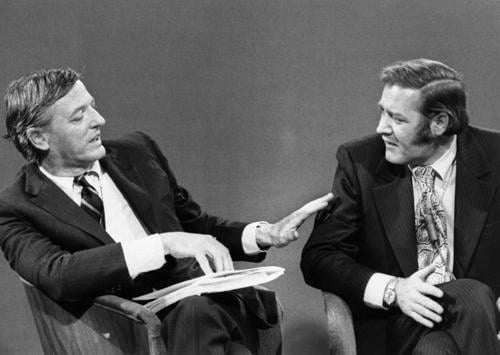 Discussing the book, "Getting out", and interviewing its author, Edgar Smith

Interviewing Eugene Ionesco while Studs was in France ; part 2