Studs talks with versatile actor, singer, performer Danny Kaye who opens up about his worldwide appeal to children and adults alike, relating to children on their terms, his father's influence, the skills and work that go into his crafts, and much more. Kaye reveals his lack of musical training yet details his comic conducting talents ala Victor Borge via his charity work. The conversation continues with talk of his variety show performances, his fondness for Señor Wences, the medium of television, and his knack for dialects. Original broadcast includes recordings of "The Inch Worm" from the film "Hans Christian Andersen," "Mommy, Gimme a Drinka Water," "Tschaikowsky (and Other Russians)" from "Lady in the Dark," "Molly Malone," "The Babbitt and the Bromide," and "Dinah". 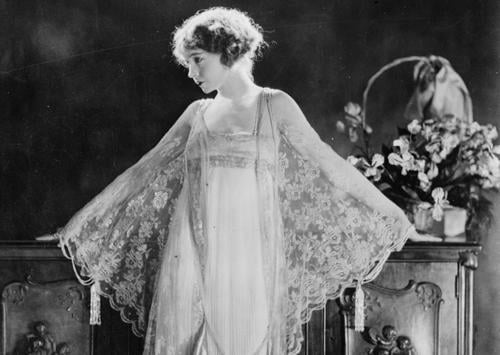 Lillian Gish discusses the play "Passage to India" and her career 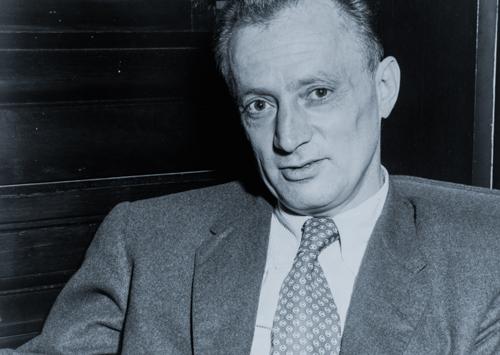 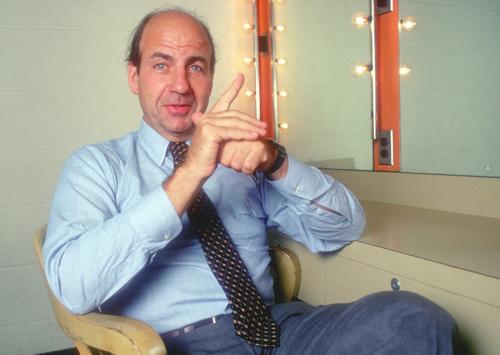 Discussing the book "Enough's Enough (and Other Rules of Life)" with the author, humorist and poet Calvin Trillin