Paul Boyer discusses his book "By the Bomb's Early Light"

In the book, "By the Bomb's Early Light: American Thought and Culture at the Dawn of the Atomic Age," Paul Boyer covers people's feelings and attitudes after the bomb was dropped in Hiroshima. Boyer admits he, himself, when he was a young boy, he sent away for a free atomic ring that was being advertised. The program includes an excerpt of David Lilienthal talking.

Discussing "The Black Family in Slavery and Freedom, 1750-1925," with author and historian Herbert Gutman

Discussing the book "Molly Ivins Can't Say That, Can She?" with journalist and author Molly Ivins 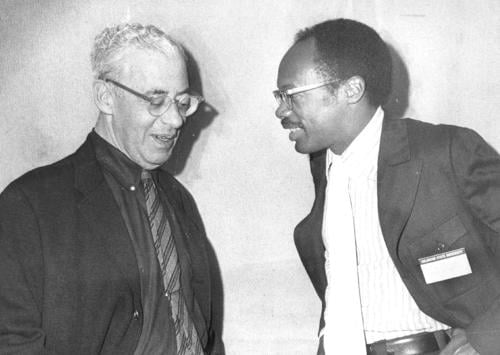 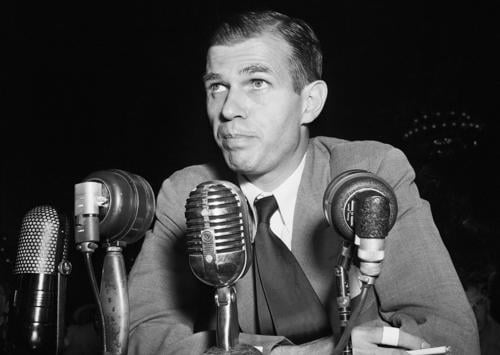 Discussing the book "Laughing last" with the author Tony Hiss