Milton Mayer, journalist and educator, talks with Studs about Quakerism. They talk about how religion relates to society in the times of change. Mr Mayer describes an exchange with a gentleman who asked what is a Quaker. The man had been an SS officer who told Mr Mayer his story. The man had been touched by the anonymous generosity of the Quakers many years before. Mr Mayer speaks of A. J. Musty, clergyman and political activist as his mentor and friend, and the things he learned from him.

Mike Royko, Dick Griffin, and Rob Warden discuss and read from the book “Done in a Day: 100 Years of Great Writing from the Chicago Daily News” 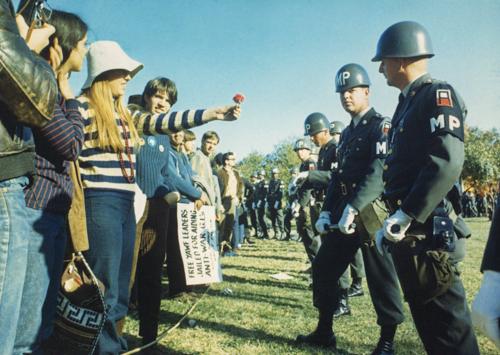