Studs Terkel and Irwin Silber, a writer and Civil War historian, talk about music from the Civil War and Silber’s book “Songs of the Civil War.” This is the final part of the interview with Silber. A brief interview with Malayan artist Abdullah Ariff follows the Silber interview. Ariff discuss Malayan culture and the artwork he has on display in the United States.

Discussing the book "Our America: Life and Death on the South Side of Chicago" with photographer John Brooks, and the book's authors and subjects LeAlan Jones and Lloyd Newman 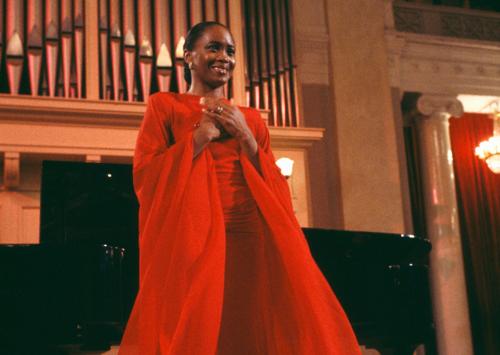