David T. Dellinger discusses his book "From Yale to Jail"

The early influences of his father, his time in prison, and a bomb being sent to his home are among the topics covered in Dellinger’s book, “From Yale to Jail: The Story of a Moral Dissenter”. Dellinger is best known for being one of the Chicago Eight. He recalls a time in Lincoln Park, IL when he was warned to get out of there quickly because the police were told to attack Dellinger and his group. 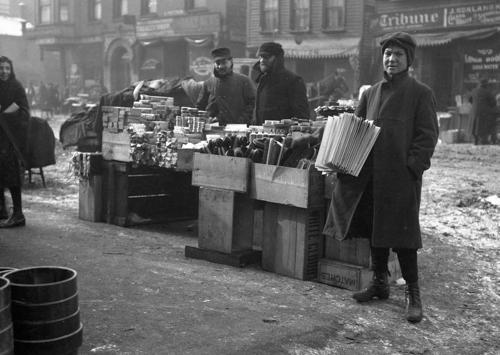 Discussing the book "When Work Disappears: The World of the New Urban Poor" with the author, sociologist William Julius Wilson