In this interview with Terkel, folk singer-songwriter Arlo Guthrie talks about what influences his songwriting and the new definition of folk music. They touch on the shared experience of humanity, the role of the entertainer in society, and the older generation’s contributions to society. Guthrie expresses a desire to create a music “carnival” where performers and audience members both participate together. Guthrie also discusses how he began playing the banjo, and Studs comments on how Arlo has grown as a musician since his father's, Woody Guthrie, death. After the interview concludes, Arlo and Studs continue talking about the interview and make small talk, and they are joined by two unnamed voices.

Presenting performers At the center folk song festival while Studs was in England ; part 1 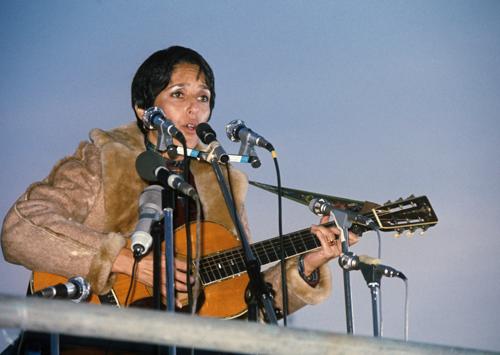 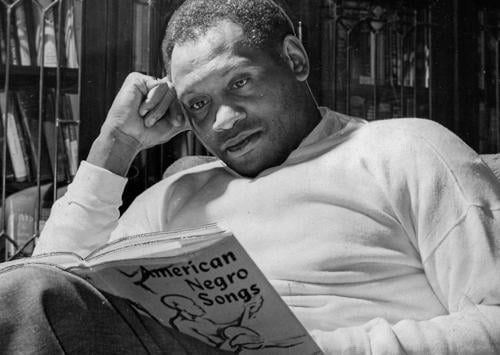 Jimmy McPartland discusses his music and who has influenced him