“There are certain characters you just don’t hit with a pie” - words of wisdom from Buster Keaton in conversation with Studs Terkel, 1960

At their core movies are just thousands of still images parading past your eyeballs at the rate of 24 frames per second giving off the illusion of movement. If one picture is worth a thousand words, then movies must be worth billions, right? Though we’ll merely scrape the surface of what the Studs Terkel Radio Archive has to offer in terms of illuminating conversations with some of the foremost motion picture artists of this last century, it will become obvious that films are more than a way to pass two hours of your time. Studs helps to expose them for what they are; a vehicle for social commentary, technological innovation, and theoretical exploration which happen to also have the power to captivate and entertain. Be it actors, actresses, directors, critics, screenwriters - you name it, Studs has taken the time to find out what makes all aspects of the collaborative art of filmmaking tick, making this archive a goldmine of material related to film that still remains frighteningly relevant today.

Despite how things might have appeared to progress since the 1950’s, after listening to conversations with Sidney Poitier and Rita Moreno about their life and careers one would be shocked to discover how much has stayed the same, especially in relation to how people of color are treated by the movie industry. Studs, in 1959, brings up the idea of color blind casting, and Sidney optimistically imagines that “in five, six, seven, eight, ten, twenty years there will come a time when there will be more stress on merit and on creative ability ... than is paid now. Now we give credence to casting according to type.” Rita recalled similar experiences with being typecast because of her race; ones which almost turned a celebrated actress (and current sassy grandmother on One Day at a Time) into a secretary, because “Hollywood’s idea of types sometimes is kind of distressing, not to speak of abominable”. Even though Rita played a character in West Side Story that put America on a pedestal, Rita personally expressed that “it’s a wonderful country, but I’d sure like to see some changes…” Considering the recent racially charged movements in Hollywood, Studs and his guests were ahead of their time in raising up the voices of those mistreated by Hollywood, and perhaps those changes that Rita hoped for are finally coming to fruition.

While combing through the archive you’ll also discover Studs’s love for comedians and the art of comedy. He covers a lot of ground in the archive by talking to comedians of all calibers, but his conversations with comedic legends Buster Keaton and Jacques Tati, who were both triple threats in their field, in that they often wrote, directed, and acted in many of their own productions, are revelatory in terms of their discussion of the technical aspects of their filmmaking processes. In terms of the spontaneity of physical comedy, Buster Keaton would always use the first take when filming, and never, ever rehearsed, “because when we did those rough house scenes if you had to do it second time invariably somebody skinned up an elbow or bumped a knee and they’ll shy away from it the next take … you seldom got that scene a second time”. Jacques would reiterate a similar idea when he spoke of his “little sign to the cameraman” so that he’d be able to film people unaware and catch them naturally during rehearsal. You can hear the awe in Studs’s voice when he states that he believes this to be part of the magic of the comedy of Jacque Tati and that of the silent cinema era, because audiences knew they were seeing it for the first time, and that it would very likely never be replicated.

When a powerful and natural performance is combined with first rate writing, direction, and editing the stories in movies can be elevated from a two hour distraction into myth. In a conversation with Studs in 1996, Roger Ebert referred to movie magic as the ability to “condense the external world into memorable pieces of time” and that “once these pieces of time get into your own memory you refer to it in terms of your own experience.” In 1984, Studs talked with playwright Christopher Durang about his play A History of the American Film.  Christopher explains that he chose to explore American history through the lens of memorable film archetypes and moments rather than actual historical events because the film references were more recognizable to the public than the history.  Those memorable film moments have evolved from something that just happened in a movie, to something that everyone has essentially experienced and can relate to. This tendency for film moments to transfer from celluloid into the greater consciousness is due simply to, as Studs's so eloquently said, “films are the great myth makers of our time”.

One of Studs’s gifts was his ability to highlight the humanity in everyone and everything. You can hear it every time he speaks to guests -- celebrities that would reduce many of us into ecstatic shambles -- like he has known them their entire lives. This comfort and ease in conversation really brings each individual experience of the guests to the forefront, making accessible to us the men and women behind the beautiful moving myths we hold so dear.

“There are certain characters you just don’t hit with a pie” - words of wisdom from Buster Keaton in conversation with Studs Terkel, 1960 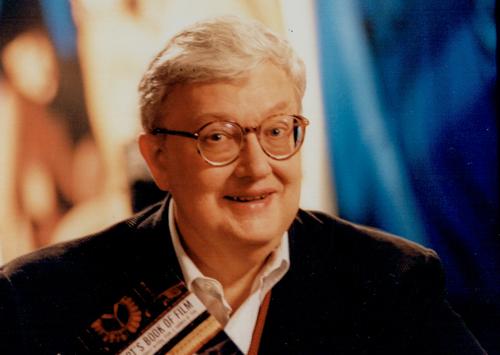 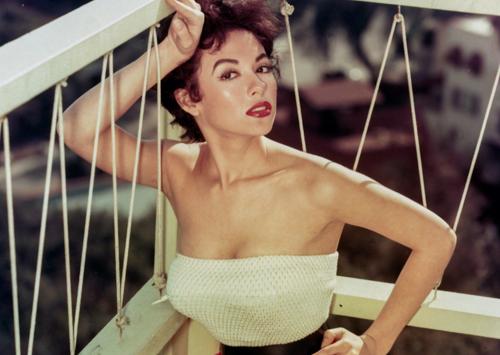 Rita Moreno discusses her role in West Side Story ; part 1 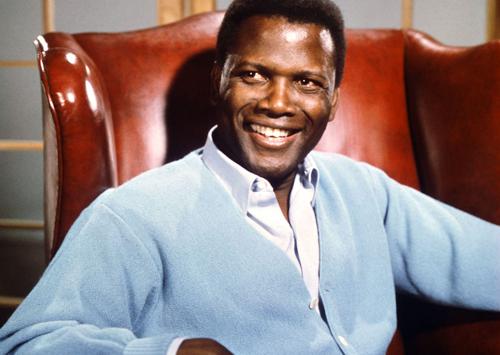 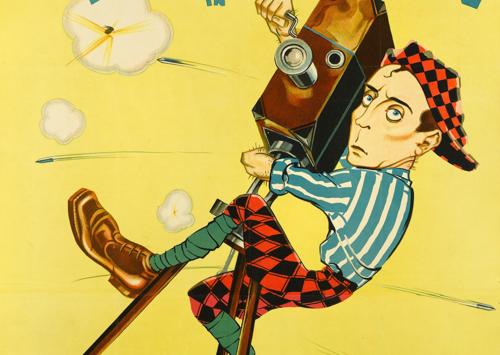 Buster Keaton discusses the release of "When Comedy Was King" 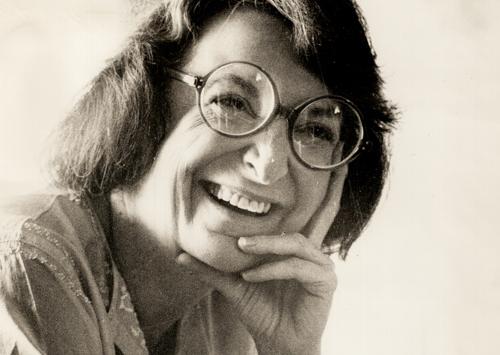 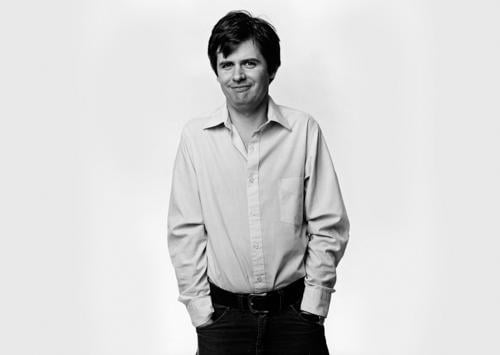