Studs interviews Christopher Durang, playwright, about his plays. "A History of the American Film" is the highlight of the interview, which is playing at the Heron Theater in Chicago. Durang describes parts of the play and it's characters. He explains that it portrays the different eras and famous moments of movies and references real actors and actresses. Durang reads several times from the play, but all musical numbers are removed from this edited version of the original recording. Studs plays part of an interview he did with Jill Robinson who describes some of her father's films and the myths of film. Durang also describes "Sister Mary Ignatius Explains It All For You" as a dark comedy about Catholicism. 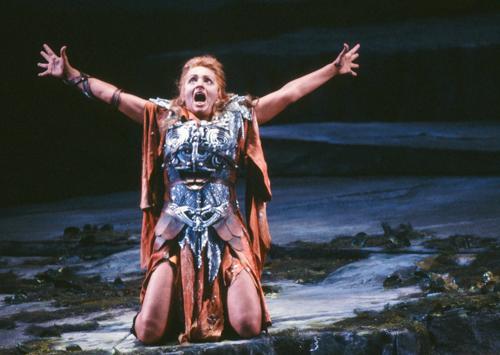 Discussing the autobiographical play "A Couple of Blaguards," the authors, brothers Frank and Malachy McCourt

Discussing "Six Characters in Search of an Author: Opera in Three Acts," with the composer Hugo Weisgall