An Episcopal priest, Thomas Hayes, talks about the Vietnam War deserters who fled to Stockholm. Unlike Canada, Sweden offered asylum and publicly welcomed resisters. According to Thomas, the men who went to Stockholm worked jobs and some took classes. Thomas also explained that the deserters never put down those who were fighting in the war. 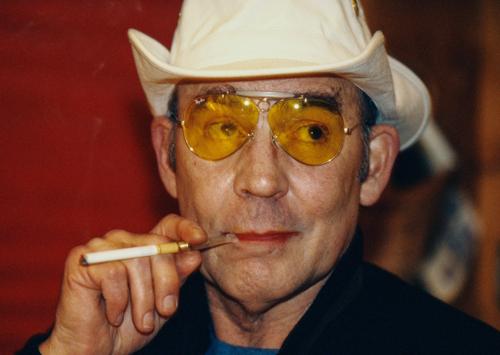 Discussing the book, "Fear and Loathing: On the Campaign Trail '72." with Hunter S. Thompson

Reflecting on the European trip 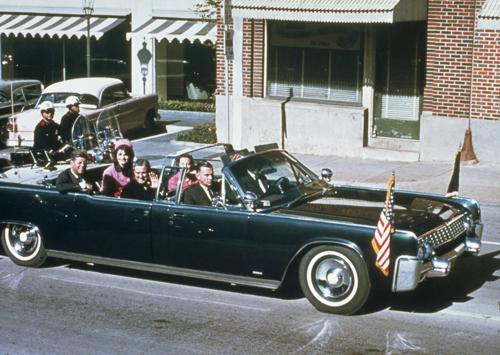