Maxene Andrews reminisces over Andrews Sisters songs with Studs Terkel. She acknowledges the heavy influence the Boswell Sisters played in the creation of their image. She relays musical stories surrounding songs in Abbott and Costello such as "Bugle Boy" from their movie "Buck Privates". How they found the song "Mir Bist Du Schon" and Sammy Cahn and Saul Chaplin helped with the lyrics. How song pluggers brought The Andrews Sisters "Tip-Pi-Tin". How "Apple Blossom Time" helped an injured soldier at Oak Knoll Hospital upon his return to the states. The influence of Calypso music through the song "Rum and Coca-Cola" as brought to them by Morey Amsterdam. From Vaudeville, to the Depression, to World War II and the history of Jack and David Kapp of Decca Records, Maxene enlightens by remembering her songs. 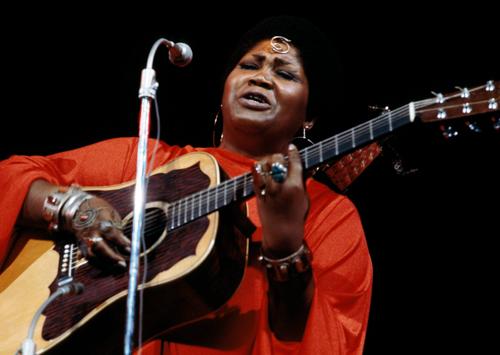