Presenting "Hard Times: an Oral History of the Great Depression", Chapter 9: Concerning The New Deal. Ed Paulsen talks about conflicting feelings regarding the New Deal and how the government seemed more present in daily life. Hank Oettinger remembers how his town celebrated after the first round of relief checks were received. Gardner C. Means explains how the New Deal was created to help save the country. Raymond Moley defines his objections to the New Deal, the increase of power it gave to the government, and how the country was sliding back into a recession until it was revived by WW2. Alf Landon gives his thoughts on the New Deal as a Republican and 1936 presidential opponent to FDR. James A. Farley talks about traveling the country to campaign for FDR in 1931. C. B. Baldwin talks about establishing camps for migratory workers and facilitating John Steinbeck's experiences in those camps. A recording of Woody Guthrie's "Tom Joad, part 2" plays. Music from the documentary "The River" plays while Andy Kull recalls seeing the film. John Beecher talks about working in the transient camps.

Ron Kovic discusses his autobiography "Born on the Fourth of July" 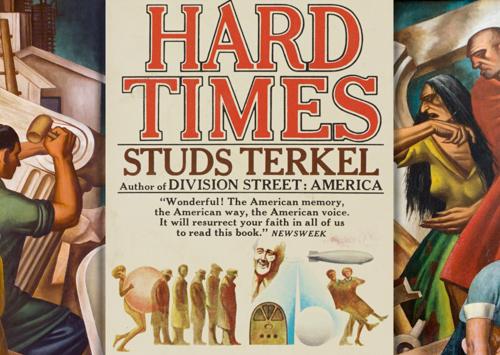 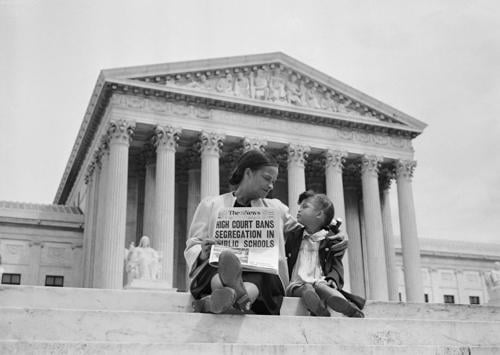