Garry Davis concludes by telling the audience he's in town to gain moral, political and financial support for the group he founded, The World Service Authority. Davis' final thought -- any man who defends his own rights is defending the rights of all men. Ray Davies of the English rock band, The Kinks, talks about the studio album, "Arthur (Or the Decline and Fall of the British Empire)". Davis reads lyrics from the songs, "Victoria," "Yes Sir, No Sir" and "Some Mother's Son". 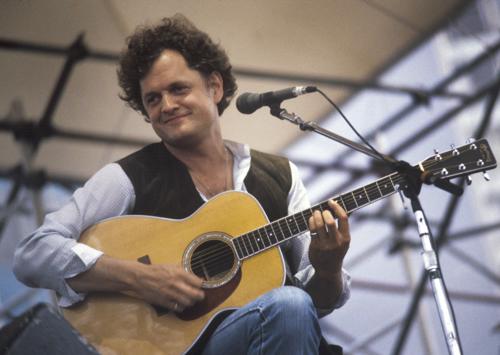 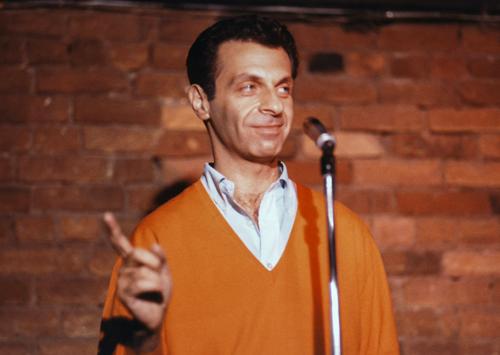 Studs Terkel talks with members of the Mattachine Midwest organization