Studs Terkel discusses the changing role of feminism, women and rights with author, Signe Hammer, also a teacher of a Women's School in New York that caters to women aged 24 through 78 that are seeking information on new ideas of identity. Signe Hammer interviewed three generations of women to explore the importance of supporting womanhood and how Mothers must have a strong sense of self in order to see their Daughters as also having value. The various "Movements" from the Women's movement, Black movement, Gay movement and Indian movement is moving culture from a male identity to one of female as person. The Industrial Revolution initially altered the role of women as workers to women as caretakers and now we are seeing a middle class that is changing the relationships of daughters via a higher education to one of supporting themselves and not family through careers. Mothers must learn that Daughters are their own persons and when Daughters become Mothers that they are not their Mothers. Separate identities must be established. Hammer also discusses the three aspects of identity for women which are personal which is knowing that you are separate from your Mother. Sexual is knowing that your body belongs to you and finally role/gender identity which is based upon society's messages. 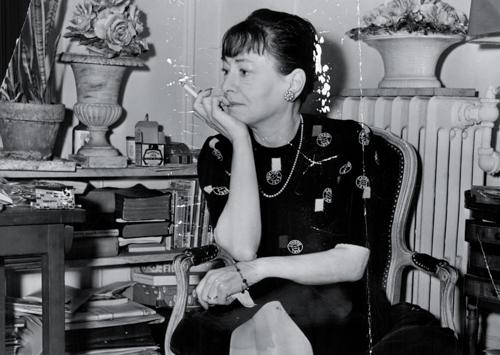 Dorothy Parker discusses her plays and the state of literature

Charlotte Curtis discusses her book "The Rich and other atrocities" 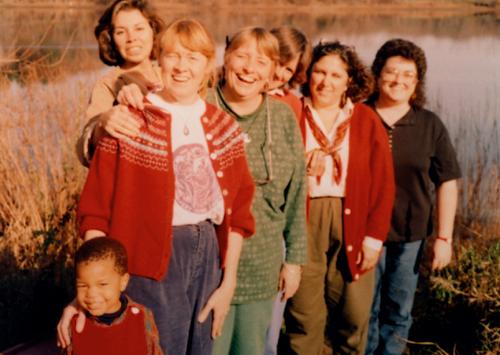 Discussing the book "My Neighborhood: The Words and Pictures of Inner-City Children," with Prince Chris Upshaw, Shanda Thedford, and editor Linda Waldman