Studs interview with Roddy Doyle, Irish writer, and author of "Paddy Clark Ha Ha Ha." Doyle reads several times from the book. Studs also reads a few lines from the book. Doyle describes the book set in the Republic of Ireland in the 1960's that portrays the life of a small boy. He discusses the characters and themes of the book that relate to real-life. Doyle speaks about his own childhood that is not reflected in the book. Studs notes that the musical comedy-drama film "Commitments" is based off Doyle's book. The musical numbers are removed from this edited version of the original recording. 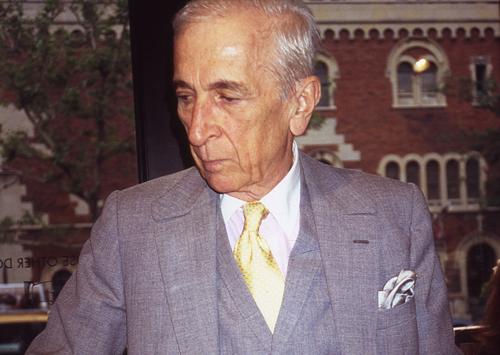 Discussing his book "Unto the Sons" with nonfiction novelist Gay Talese

Discussing the book "Dr. Rocksinger and the age of longing" with the author Jill Robinson