Musical theater and television actress/comedienne Kaye Ballard discusses her role as Helen in the 1954 American opera The Golden Apple, musician and writer John La Touche, her family, her accompanist Arthur Siegel and their mutual love for the Peanuts comic strip, the parakeet sketch she wrote with Mel Brooks, her background in burlesque and vaudeville, and her comic and musical inspirations. 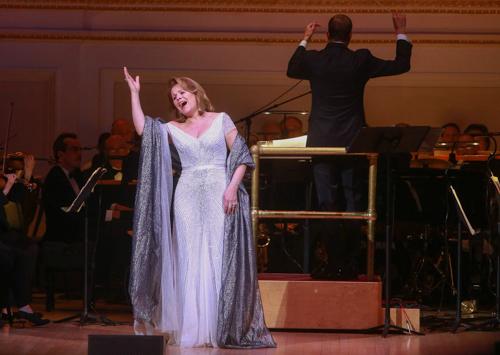 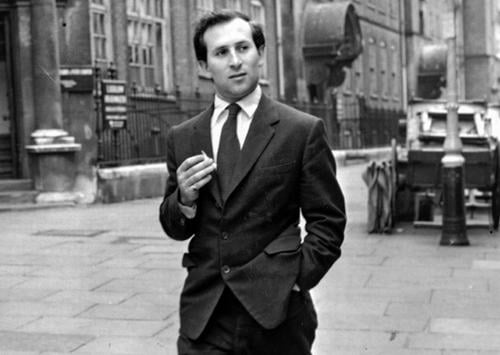