Inteviewees discuss a variety of topics from the Hard Times: an Oral History of the Great Depression program; excerpts part 1

Excerpts from different episodes of "Hard Times: an Oral History of the Great Depression". A Fairy Tale: Montage of young voices that talk about their parents' stories of surviving the Depression. The March: Jimmy Sheridan talks about what life was like on the rails as part of the Bonus March. Born Losers: Ed Paulsen discusses trying to find work in San Francisco and upon failing, marching to City Hall, which then led to rioting with the police. Hard Travelin': Pauline Kael remembers her mother feeding beggars that came to the back door. Emma Tiller describes the difference in attitudes between whites and blacks regarding hobos- the blacks would always help without hesitation. Frank Czerwonka recalls the hobo circuit, hiding cigarettes, and knocking on back doors to ask for food. Cesar Chavez talks about losing his family's home and becoming a migrant worker. He details the discrimination his family faced as Mexicans and migratory workers. The Big Money: William Benson discusses the success of his ad agency after the 1929 crash. Sidney Weinberg discusses the confusion on Wall Street after the crash. Man and Boy: Clifford Burke highlights the differences of the African American experience during the Depression as expectations were already low for job and money prospects. God Bless the Child: Jane Yoder recalls a warm coat. Bob Leary is a cab driver that talks about his father's lack of self confidence even when able to find work. Daisy Singer remembers the need to keep up appearances. Robin Langston's family always had food as a black family kept afloat by a restaurant. Slim Collier grew up in Iowa with an angry father that he feared. Phyllis Lorimer talks about her divorced family and the wealth variance between them. Larry Van Duse reflects his resentment of growing up in the Depression. 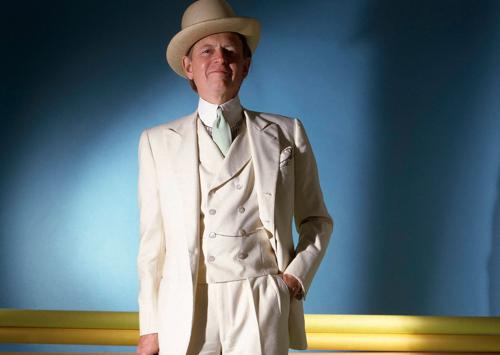 Discussing the book "Professors, Politics, and Pop" with the author, historian Jon Wiener 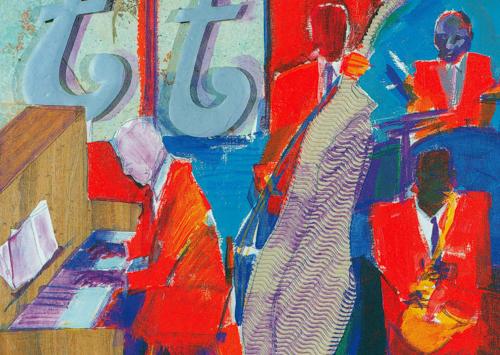 Economist Robert Theobald discusses his ideas for a better world