Content Warning: This conversation includes racially and/or culturally derogatory language and/or negative depictions of Black and Indigenous people of color, women, and LGBTQI+ individuals. Rather than remove this content, we present it in the context of twentieth-century social history to acknowledge and learn from its impact and to inspire awareness and discussion. In "Long Old Road: An Autobiography," Horace Cayton talks about growing up in Seattle in a well to do, mostly white neighborhood. Cayton's grandfather was the first Black man elected to the U.S. Senate and Cayton's father was a newspaper publisher. Cayton's reflections include being called something of a derogatory nature for the first time when he was younger. 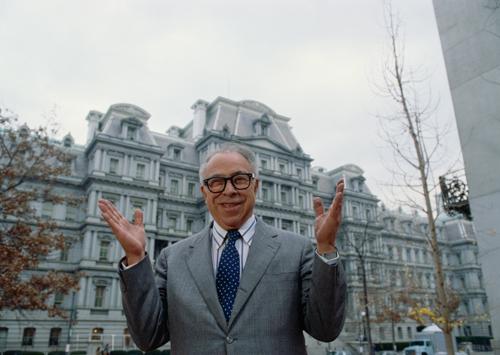 Lois Wille discusses the many problems at Crane High School

Jay Nash discusses his book "Among the missing"