Eighteen years of reflections and essays can be found in Fyre Gallierd's book, "Race, Rock & Religion: Profiles from a Southern Journalist". Growing up in the deep south, Galliard believed the white race was superior to the Black race. Also covered in his book, Galliard thought country music was dumb and stupid and that Elvis Presley's jazz rock was popular because he was a young, white, singer who could sound Black. 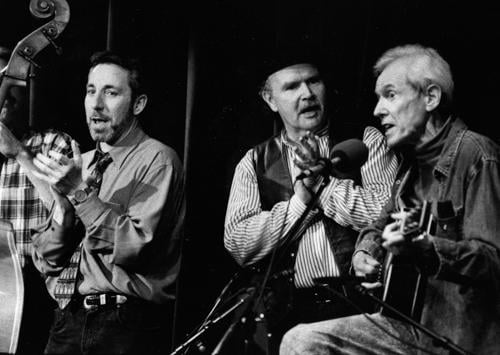 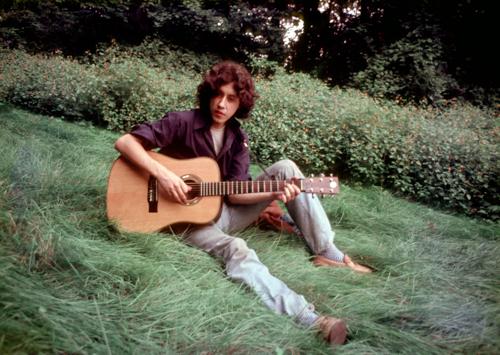