Erich Lüth talks with Studs Terkel on life under Hitler and its aftermath ; part 2

Studs continues his interview with Erich Luth in Hamburg, Germany. The audio breaks at 25:23 and continues on a Sat at 25:28 till its conclusion at 35:43. Erich Luth conveys stories of humanity by both German prisoners towards Russian prisoners whose treatment was dictated by the Nazi party to not offer any winter clothing or shoes to provide comfort. The German laborers provided a human solidarity that brought them food, clothes, and soap. This human element was also found when a Schutzstaffel (SS) officer didn't reprimand either Luth or his female friend who had just conveyed to the SS officer her true feelings on the mistreatment of women by the German Nazis or Gestapo. Luth has always maintained the importance of maintaining the ability to criticize what went wrong in Hamburg to prevent things from developing and make life better. There is no progress without the ability to criticize and in this case, no harm came because a human element endured. Luth explains the importance of the BBC London, The Voice of America, and the speeches of Thomas Mann to allow Luth to morally survive this nightmare. He also conveys how he used his previous relationship in the progressive movement of prison reform prior to the rise of Hitler to be contacted with prison officials who took jobs under Hitler to arrange for Luth to meet with his brother that was in prison. This meeting and the words exchanged gave his brother new courage to fight on. The trial of Adolf Eichmann occurred while Luth was in South Africa visiting his daughter. He offers his views on race relations on how it is the duty of Germans to prevent friends from following the wrong path that they took. The tape ends with the comment you can't close your eyes.

Discussing the book "Under God: Religion and American Politics" with author, journalist, and historian Garry Wills 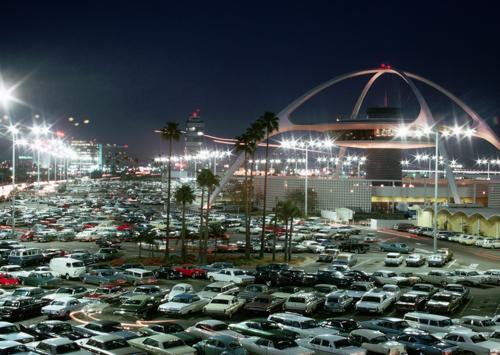 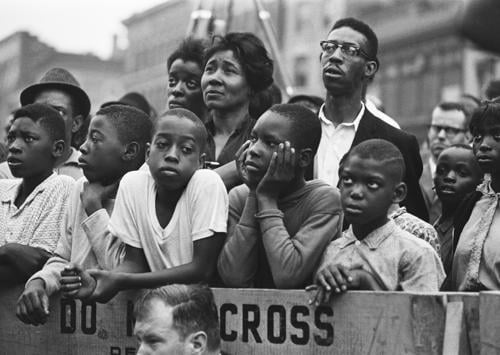 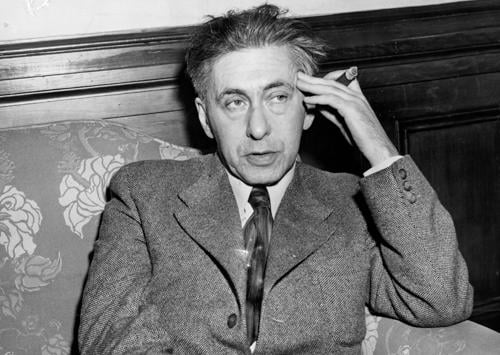