Author Dorothy Gilliam joins Studs Terkel to discuss her biography of singer, actor, social activist and lawyer Paul Robeson. Gilliam chronicles Robeson’s life in “Paul Robeson, All-American,” describing his early years as a football player, and then lawyer, his introduction into theater, and his exposure to other cultures abroad. The two talk about Robeson’s career as an artist before and after his political and social activism began and then identify the turning point in his career that was “Ballad for Americans.” Robeson’s success and influence were discredited by his support of Soviet Russia, and the government’s efforts to make Robeson a “nonperson” were effective, erasing him from relevancy. Throughout this interview with Gilliam, clips from Robeson’s songs and performances are played, including segments from “Othello” and “Showboat;” “The Canoe Song” from “Sanders from the River;” “Ballad for Americans, ” "Scandalize My Name" and segments from religious spirituals. A clip from an interview with J. Mayo "Ink" Williams is also played.

Presenting a performance by Chicago The Oriana Singers 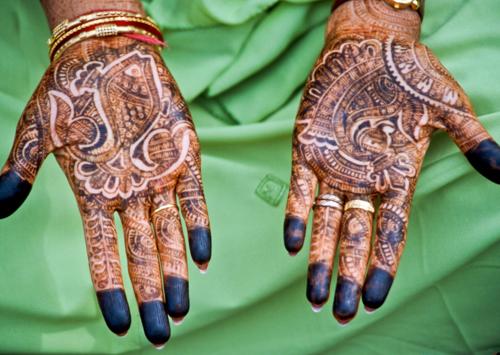