Dennis Brutus reads several of his poems from the book "Letters to Martha and Other Poems From a South African Prison" (Letters number 1, 9, 17 - "In prison"). Dennis Brutus discusses the 1972 Summer Olympics and being imprisoned for being an activist against Apartheid and the unreasonable laws that went along with Apartheid. Interview begins with excerpt of interview with Chief Albert John Luthuli (excerpt from 1895817-6-1).

Elma Stuckey reads "The Granddaddy of All Uncle Toms" and discusses her poetry ; part 2 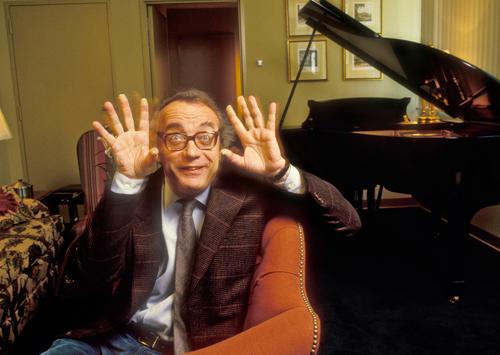