Sasha, the main character in Alix Kates Shulman's book, "Memoirs of an Ex-Prom Queen" is obsessed and worried about her good looks. Sasha is all of 24 now, and she was told that by the time she's 30, her good looks will fade. Once a new queen is named, Sasha's mother tells her, you become a has been. The prom queen theme of the book, says Shulman, is to compete for the man and to be #1. Similar to the Miss America contest, women are parading before the men, parading before the judges for their attention. 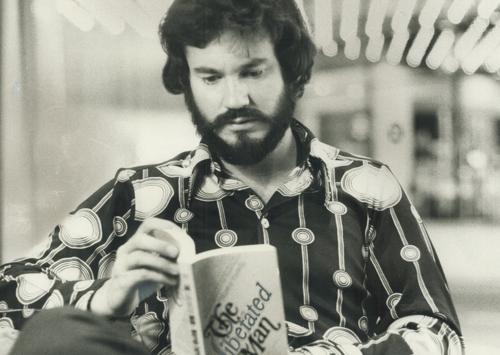 Warren Farrell discusses his book "Beyond Masculinity" and women's liberation

Discussing "Ultramarine" with the author Raymond Carver and Tess Gallagher 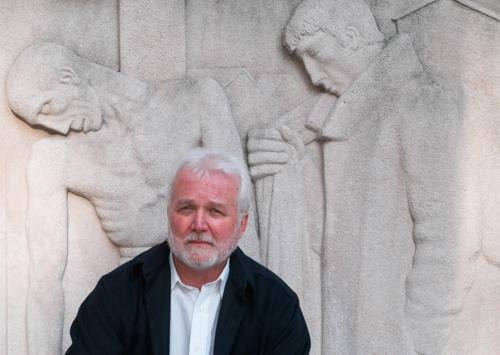 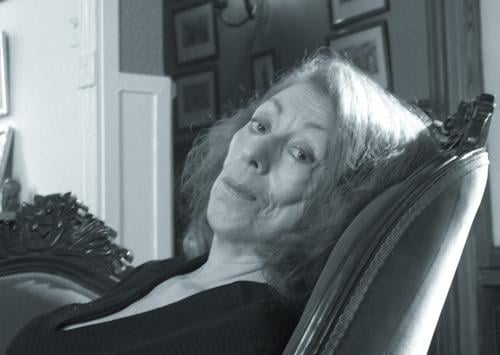