Actress Verna Bloom discusses being arrested in Chicago ; part 2. Also included are conversations with a lady behind a cigar counter and a cab driver

Content Warning: This conversation includes racially and/or culturally derogatory language and/or negative depictions of Black and Indigenous people of color, women, and LGBTQI+ individuals. Rather than remove this content, we present it in the context of twentieth-century social history to acknowledge and learn from its impact and to inspire awareness and discussion. Verna Bloom continues to talk about how scared she was when being arrested. Bloom said she was hand-cuffed for an hour. One of Bloom's friends was able to smooth things over with the police and she was finally released. Bloom wanted her story known because her arrest, for doing nothing, was outrageous. The woman behind the cigar counter believed the protesting that took place last week at the Democratic National Convention was brought on by out-of-town instigators and she explained that they were staged events. In the end, she liked Mayor Daley more now because of how he & the police protected the city. When asked about the protesters from last week, the cab driver started to talk about law and order and justice for the little people. He said rules in place, should be for both Black people and white people. With or without money, white people who break the law need to be punished, too, explained the cab driver. 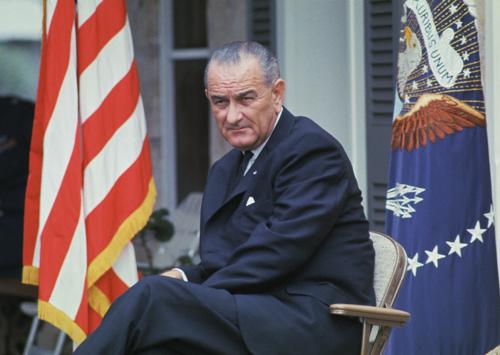 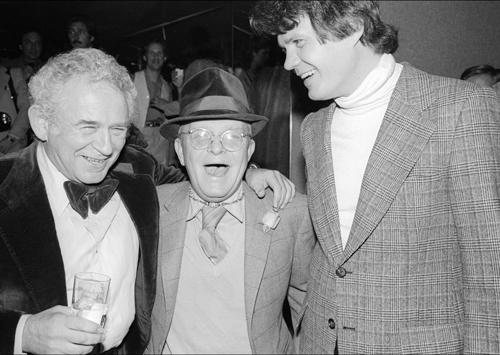