Studs interviews Abraham Chasins about his book, “Leopold Stokowski: A Profile.” They discuss Stokowski’s life in great detail as they discuss different parts of the book. Chasins describes the amazing career and life of Stokowsky who revolutionized the symphony orchestra. Studs reads a few excerpts from the book. Chasins shares some background behind some of the stories from his book. Studs and Chasins discuss the various orchestras Stokowsky worked with. Chasins notes that Stokowski taught his audience how to behave and never used a baton when he conducted. They discuss the influence he had on the world of orchestra and other conductors as well as his work with young musicians. Studs quotes Virgil Thompson's remarks about Chasin's book. The musical pieces are removed from this edited version of the original recording. 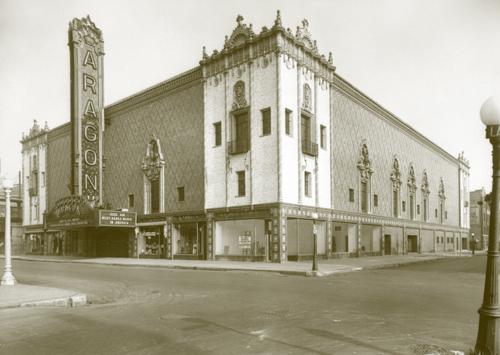 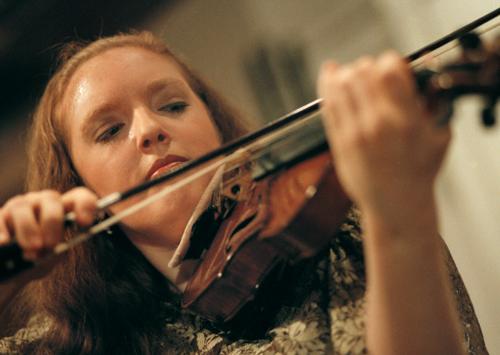 Discussing the novel "The Career of Magda V.: A Novel" with the author and musicologist Joseph Machlis ; part 1