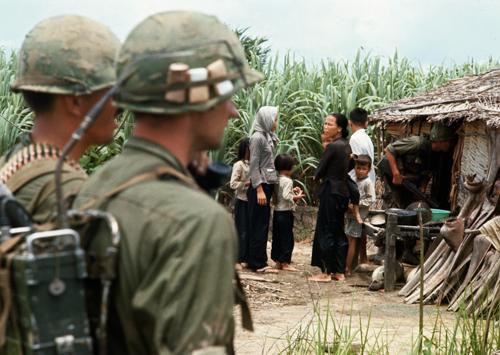 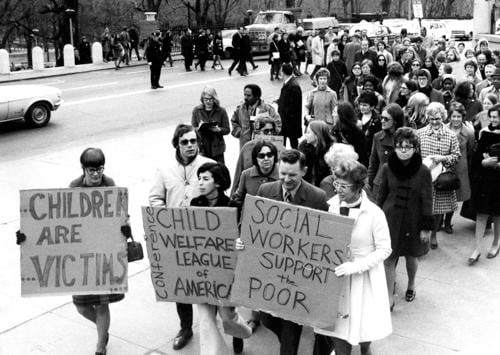 David Scherman discusses “The Best of Life,” a book he edited