Johnson had recently released a book, "How to Talk Back to Your Television Set". Topics of conversation include the history and role of advertising in television and radio programming, and how advertising revenue influences the media. Emphasis is placed on cigarette advertising, which was particularly prevalent and controversial at the time of this interview.

Interviewing authors Robert Metz, author of "CBS : Reflections in a Bloodshot Eye," and Michael Korda, author of "Power! : How to get it, how to use it" 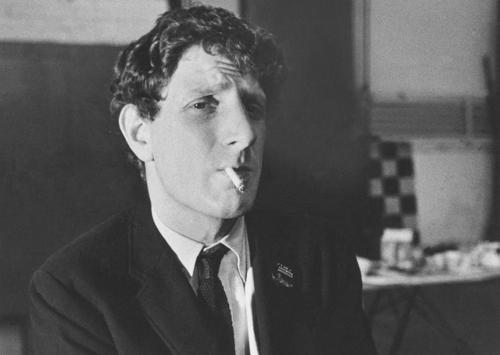 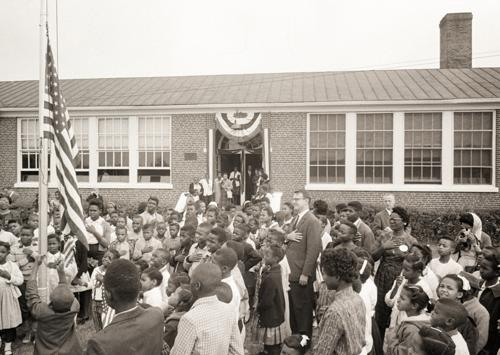