Studs Terkel discusses the creation of the U.S.-U.S.S.R. Initiatives with founder Sharon Tennison

Sharon Tennison was concerned with U.S. and U.S.S.R. relations in the early 1980's when there was a nuclear threat and decided to form a group of ordinary citizens to travel to Moscow and immerse themselves in the culture. They got firsthand accounts and dispelled decades old myths. They not only formed the Center for U.S.-U.S.S.R. Initiatives but created branches of Alcoholics Anonymous in the Soviet Union as well as teacher and young adult exchanges. The ordinary citizen has created participatory democracy and began a dialogue and exchange with a former enemy.

Harrison Salisbury discusses his book "The 900 Days: The Siege Of Leningrad" and Isabella Zorina discusses a trip to mass graves 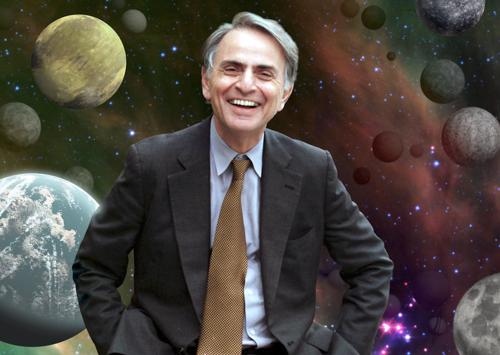 Elisabeth Schwarzkopf discusses her role as The Marschallin in Der Rosenkavalier ; part 2