Studs Terkel discusses television and advertising with Nicholas Johnson, Commissioner at the Federal Communications Commission. Johnson had recently delivered a speech in Dubuque, IA about possibilities for the future of broadcasting, and had released a book a year prior, "How to Talk Back to Your Television Set". Topics of conversation include censorship, the role of advertising and corporate sponsorship of radio and television, and the hope and promise of public television. 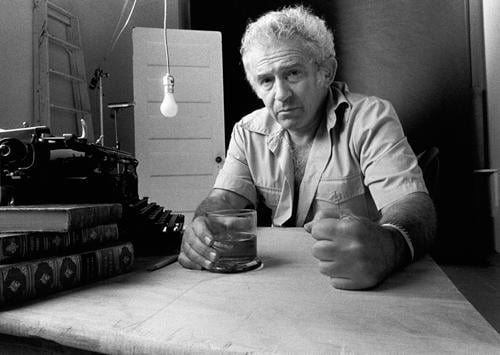 Norman Mailer discusses the meaning and future of space exploration

Dick Cavett and Chris Porterfield discuss the book they wrote together, "Cavett" 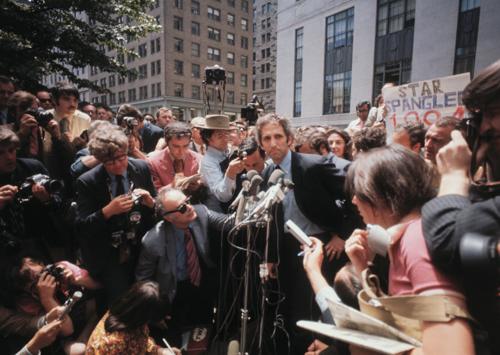