Studs discusses McCarthyism with investigative journalist Fred J. Cook. The recording opens with an excerpt from a speech by U.S. Senator Joseph McCarthy. Cook then reads from his recent book "The Nightmare Decade: The Life and Times of Senator Joe McCarthy" (Random House, 1971). Studs and Cook discuss the history, consequences of Senator McCarthy's relentless pursuit of suspected communists and communist sympathizers in the United States throughout his term in office (1953-1955). They also discuss the possibilities for similar campaigns to emerge during the 1970s. 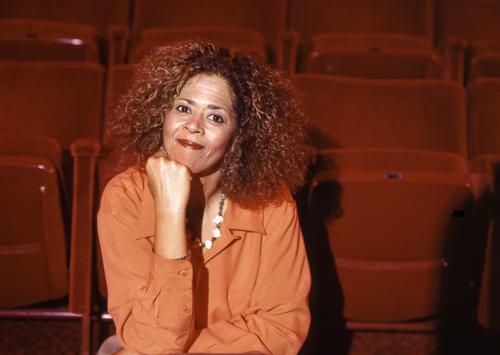 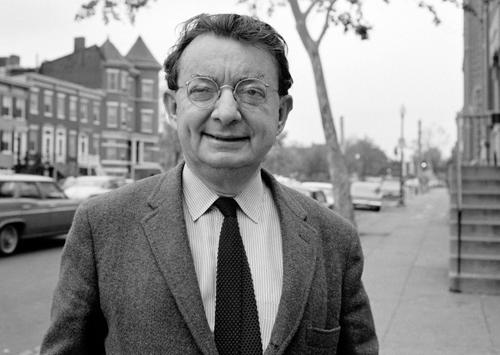 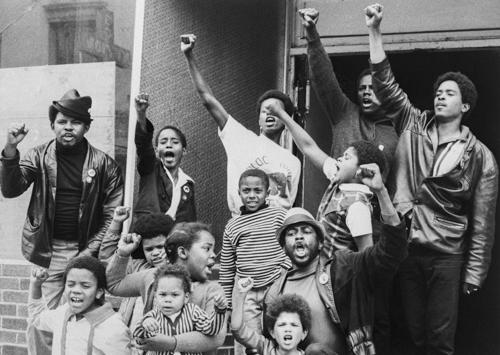 Discussing the book "Parting with Illusions" with the author, journalist Vladimir Pozner