Sebastiao Salgado discusses the book "Workers: An Archaeology of the Industrial Age"

Sebastiao Salgado, a Brazilian documentary photographer and photojournalist, converses with Studs about his book "Workers: An Archaeology of the Industrial Age". Mr. Salgado shares stories with Studs of the people he has photographed, and the things he has learned about the perseverance of human nature. Several songs are interspersed; "Funeral de um lavrador(farmers funeral)" Chico Buarque song from Good Friday festival in Italy(un-named) "Train call" track building team in Alabama "a death tribute" Name of song not given referred to as written.

Discussing the book "The First Century : The Chicago Bar Association, 1874-1974" and interviewing the author Herman Kogan

Philip M. Stern discusses his book "The Rape of the Taxpayer" 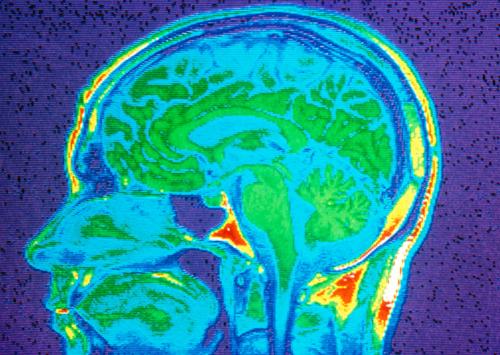 Bill D. Moyers discusses his book "Healing and the Mind"