A master at playing the sitar, Ravi Shankar, also composed the music for the soundtrack of "Gandi". According to Shankar, there are 72 scales in Indian music and when he plays music, 90% of it is improvisation. Younger people became interested in playing the instrument after Shankar announced he was teaching George Harrison of the Beatles how to play the sitar. There is an excerpt of an interview with Shankar from 22 years ago, to the date of this program.

Presenting a musical performance by composer and author Ned Rorem 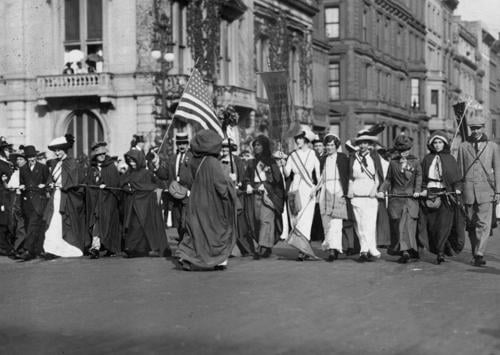