Studs rebroadcasts an interview he did five years ago with George Flynn, composer and head of the music department at DePaul University. Flynn explains the creative part of his music and how worldly events such as the Vietnam War help him and other musicians like him, write their avant-garde music. Flynn defines some of his compositions that include: "Wound," "American Rest," and "Canal." He shares the people and events in his life from a teenager who have influenced his work. Studs reads Eric Salzman's critique of Flynn's "Wounds." They discuss the influence that technology has on music. The musical pieces are removed from this edited version of the original recording.

Discussing the book "Kaffir Boy in America: An Encounter with Apartheid" with the author Mark Mathabane 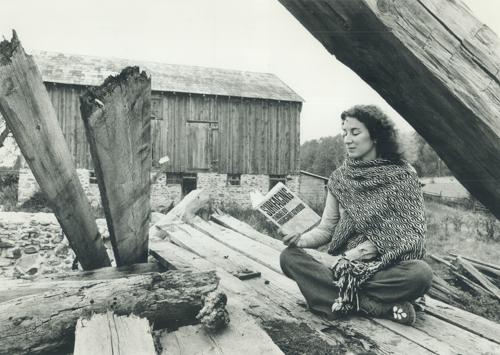 Margaret Atwood discusses her poetry and her novel, "Surfacing"