Mort Sahl discusses his career in comedy and paranoia in politics

Humorist and commentator Mort Sahl talks with Studs Terkel on the roof of Sahl’s Chicago hotel. The two briefly discuss Lenny Bruce’s legacy, but Sahl is quick to discuss a topic he brings up frequently in this interview: American’s criticism of “paranoia” and the U.S. government’s power to persuade. Sahl criticizes his young audiences for being uneducated and discuss the United State’s involvement in the Vietnam War. He also speaks briefly on liberals in Chicago, calling them weak for supporting Daley. Women’s liberation is debated, and Stahl criticized women for calling men the enemy, while Terkel corrects him for pushing the blame on women. They discuss the ups-and-downs of Stahl’s career and how his political beliefs often alienate his friends and audiences. At the end, Terkel previews his next interview with British novelist Doris Lessing. 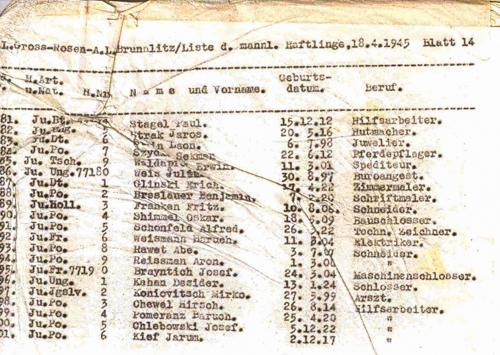