Mary Collins discusses her husband, Lee Collins, autobiography “Oh, Didn’t He Ramble” and his career as a Jazz musician

Studs interviews Mary Collins about her husband, Lee Collins. They discuss the book that she and Lee wrote together until his death in 1960. Mary shares interesting stories of Lee’s experiences when he toured. She and Studs reflect on the other artists that Lee Collins worked with and those that influenced his music. Mary shares the story of how she and Lee reconnected in Chicago. She explains how Lee’s depression because of his health led to his attempted suicide and the horrible way he was treated at the psychiatric hospital. Mary also describes Lee’s musical family background in New Orleans. The musical numbers are removed from this edited version of the original recording.

Carl Vigeland discusses his book about the Boston Symphony Orchestra 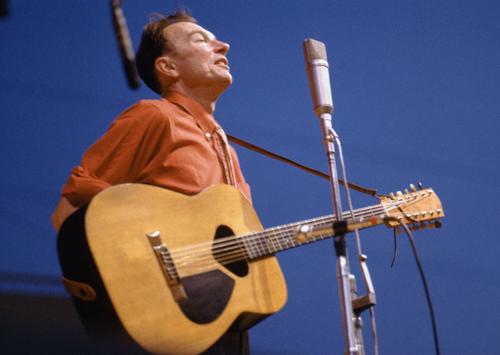 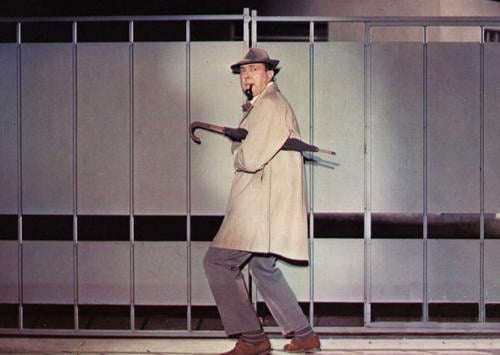