Content Warning: This conversation includes racially and/or culturally derogatory language and/or negative depictions of Black and Indigenous people of color, women, and LGBTQI+ individuals. Rather than remove this content, we present it in the context of twentieth-century social history to acknowledge and learn from its impact and to inspire awareness and discussion. In conclusion, Marlon Brando added that his being a famous actor posed an ugly and difficult burden to his son. Through television, Brando believed that today’s kids are cynical because they’re being sold lies and false truths. Brando’s final thoughts when asked, he wondered why so many microphones were being placed in front of him. He wondered why people would want to talk to him and/or listen to anything that he had to say. 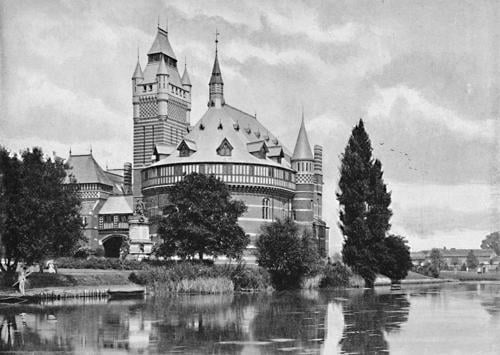 Studs Terkel in Stratford-Upon-Avon. At the National Theatre and at the Falcon Hotel ; part 1 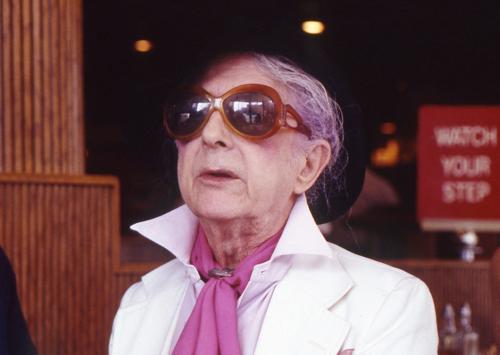 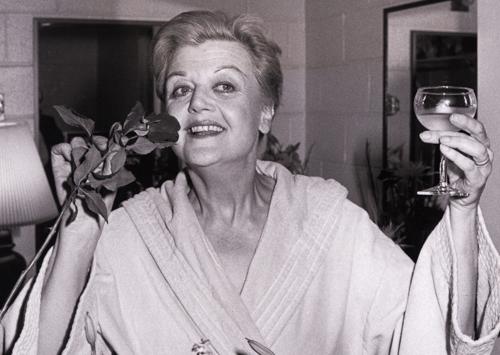