Studs Terkel and American lawyer Mark Lane dive into Lane’s best-selling book, “Rush to Judgement,” which is a critique of the Warren Commission’s methods and findings, based on Lane’s own investigations and research. He discusses his struggle to publish the book, after several cancelled contracts with publishers, and critical reviews the book received, which he believes are weakly based. This interview includes interviews with three witnesses of JFK’s assassination, collected by Lane during his investigations. Overall, the author concludes that Warren Commission relied more on “faith” than fact, excluding key witnesses and evidence into their report. Lane believes that the Warren Commission’s real purpose was to prove Lee Harvey Oswald’s guilt and ultimately pacify the American people after the president’s assassination. 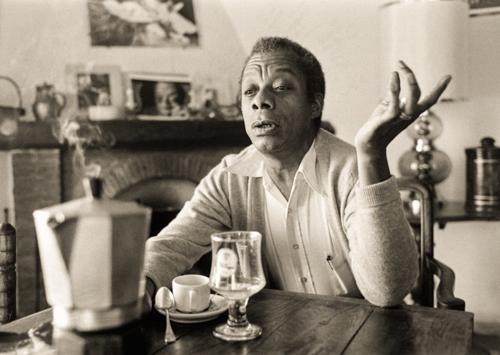 James Baldwin discusses his book "The Evidence of Things Not Seen" 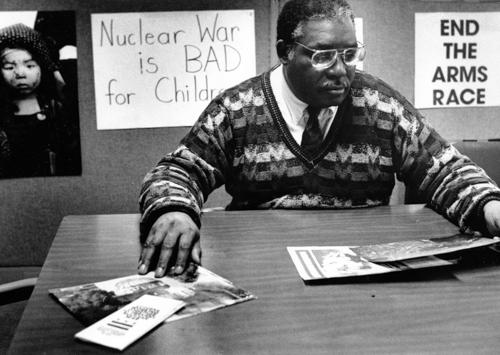 Interview with three members of the International Alliance of Atomic Veterans