Studs interview with Lenore Griesing, Carol Kleiman, and Joan Smutny, organizers of "Woman Power through Education" at the National College of Education. Studs played a part of a recorded interview he had with Sybil Thorndike, a pacifist. The recording was about women's right to vote and political involvement. He also played part of a song that was played at Susan B. Anthony's birthday party but no title was given. The interview covered motherhood, education for women, family life, choices, and liberation.

Tribute to Bill Leonard on WFMT 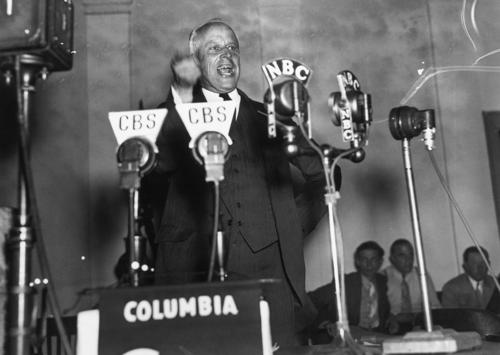 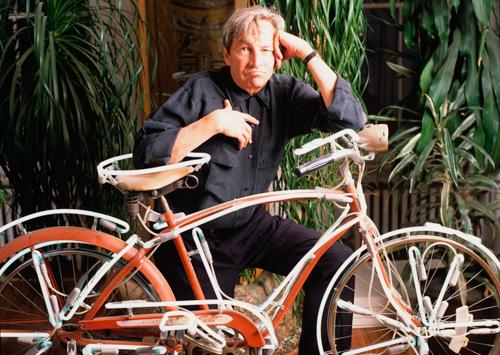 Discussing the book "Rauschenberg, Art and Life" with the author, Mary Lynn Kotz 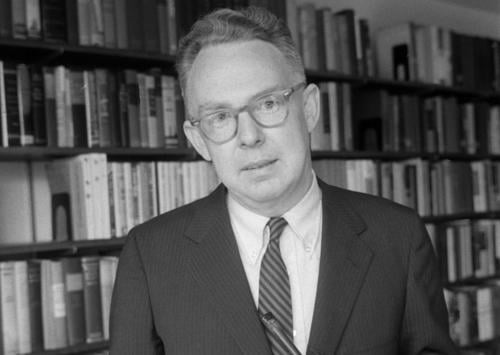 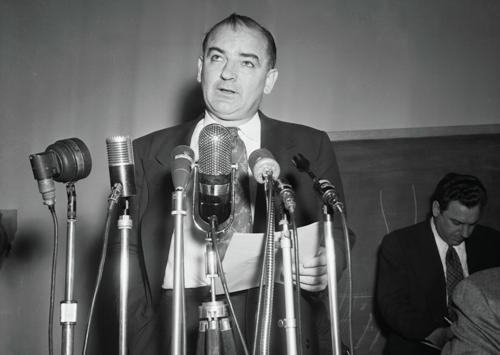 Jack Anderson discusses his book "Confessions of a Muckraker: The Inside Story of Life in Washington During the Truman, Eisenhower, Kennedy, and Johnson Years"