When asked what she thought of Dame Sybil Thorndike, British actress Joyce Grenfell said Dame Sybil has a great sense of discovery. The Grand Dame of the British Theatre, Dame Sybil Thorndike said the greatest thing that ever happened to her was George Bernard Shaw's "Saint Joan". Thorndike also spoke of her politics and of being anti-war. Frances Cucka said working with Dame Sybil Thorndike was an extraordinary experience. Cucka, voted one of the most promising actresses of the west, said she also learned to sing and to dance for future roles. 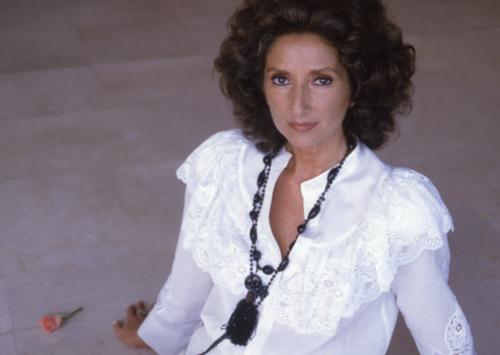 James Mills discusses his book "Report to the Commissioner," his newest publication