Eleanor Bron said television provided its audience with too many facts. Bron also said it’s dreadful to hear about all the misery and tragedy going on in today’s world. In contrast, John Bird said the television offered its audience an opportunity to learn more about world affairs. Switching to the topic of theatre, Bron said she preferred working in the theatre because, as an actor, she has more control over what’s done at every performance. In contrast again, Bird said he did not like acting on the stage.

Harold Clurman discusses the theatre and his book "The Fervent Years" 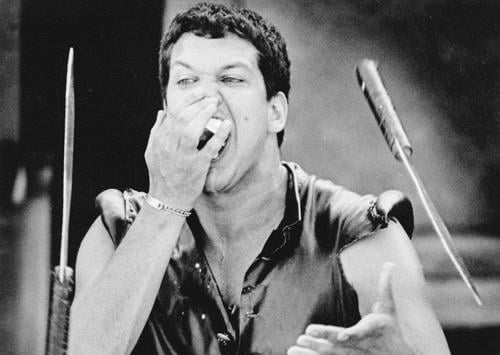 Penn Jillette in conversation with Studs Terkel about illusions and magic 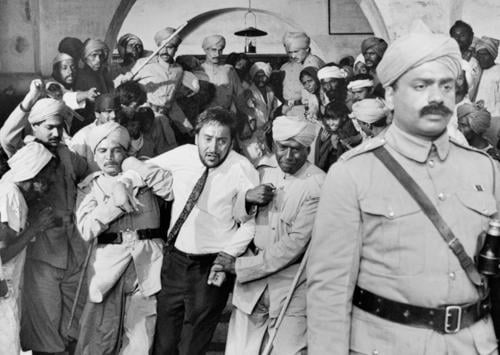