Studs interviews George Shearing about his career and performances at Rick's Cafe in Chicago. Shearing shares the events and people who influenced his Jazz music. He describes European audiences and studio musicians. Studs quotes Leonard Feather, music critic, on Shearing's take on the song "San Jose." The musical pieces are removed from this edited version of the original recording.

Presenting a performance by members of "Sabia" 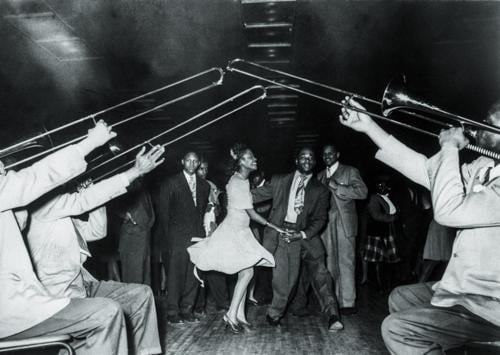 Stanley Dance discusses jazz and his book "The World of Swing"