Frank Mankiewicz discusses the events surrounding the Watergate scandal and his new book, "U.S. vs Richard M. Nixon: The Final Crisis." A major theme of the book is the fact that legal issues were at the heart of the Watergate scandal, but the Nixon administration portrayed it as a public relations issue. Other topics of discussion include investigative journalism and the role of certain individuals in the prosecution of Richard Nixon.

Discussing the book "The Soul of Politics: A Practical and Prophetic Vision for Change" with the author, journalist and ethicist Jim Wallis

Discussing the book "Working Together" with the author, labor consultant John Simmons 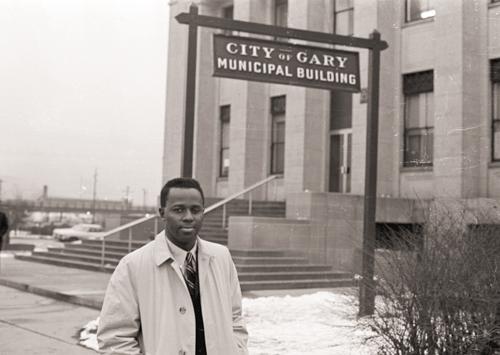 Discussing the book "The Closest of Enemies: A Personal and Diplomatic Account of U.S. - Cuban Relations Since 1957" with author and former U.S. Diplomat to Cuba, Wayne Smith