Elizabeth Rich discusses her book "Flying Scared: WhyWe Are Being Skyjacked and How to Put a Stop to It"

After writing the book “Flying High” about her experiences as an airline stewardess, Elizabeth Rich moved on to research the trend of skyjacking in her second book “Flying Scared: Why We Are Being Skyjacked and How to Put a Stop to It.” Rich is one of the first people to conduct a study on these crimes, and criticizes both the US government and Federal Aviation Administration for essentially ignoring repeated skyjacking. She believes that the sanctuary offered to skyjackers by the United States and other countries, in addition to the “folk hero” status they often receive, contributes to the prevalence of this crime. Terkel and her also touch on the role of sky marshals and discuss her specific interviews with skyjackers, and Rich proposes that to stop this trend, the world should enforce and ratify international agreements banning sanctuary and ransom for skyjackers. 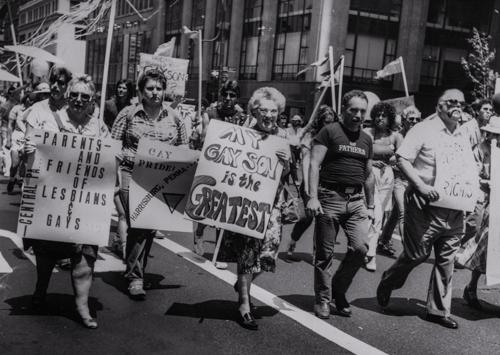 1982 Group members of Parents and Friends of Gays and Lesbians, talk with Studs Terkel

Jane Kennedy talks about her anti-war activism, crimes and experience in prison 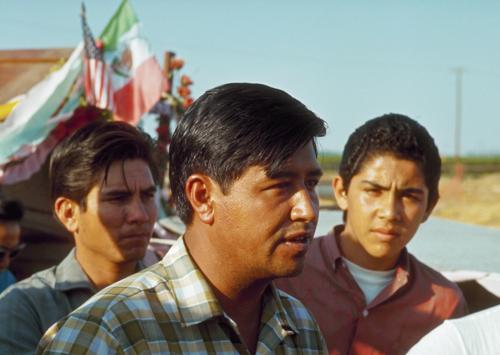 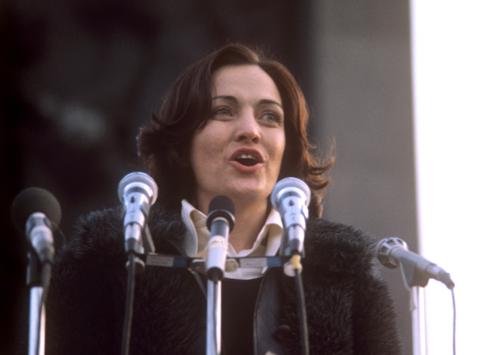 Nobel Peace Prize recipient Mairead Corrigan Maguire discusses the struggle for peace in Northern Ireland, and around the world

Discussing the book, "Global Reach: The Power of the Multinational Corporations," and interviewing the author Richard Barnet