Dieter Lattman discusses his career as a German writer and freelance journalist and his life after WW II ; part 1

Studs interview with German writer and freelance journalist, Dieter Lattman, who shares his military family background and the influence that WW II had on his desire to involve himself in politics. They discuss other German authors and the German family and culture. Studs quotes German journalist and political critic, Joachim Kaiser, who called the young people of Germany a "fatherless generation." Studs interviews Lattman in Germany. 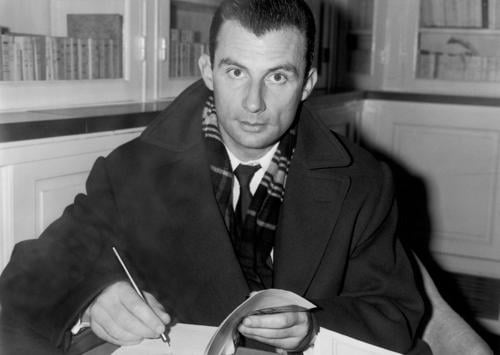 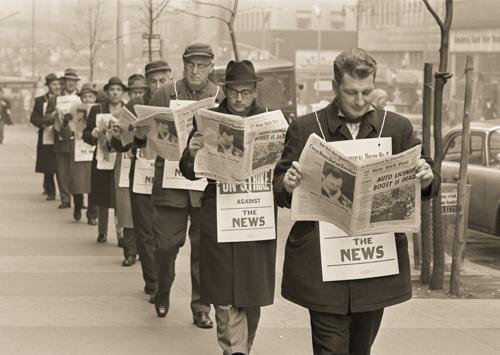 Discussing the book "The View from Highway 1"

Lois Wille discusses the many problems at Crane High School