Carl Bernstein reads from and discusses his book "Loyalties"

Carl Bernstein's parents had always hoped that government would be used to better the lives of the American people. Bernstein's book, "Loyalties: A Son's Memoir," happened as a result of his parents being accused of being disloyal and of being communists. The book also covers Bernstein's relationship with his father. 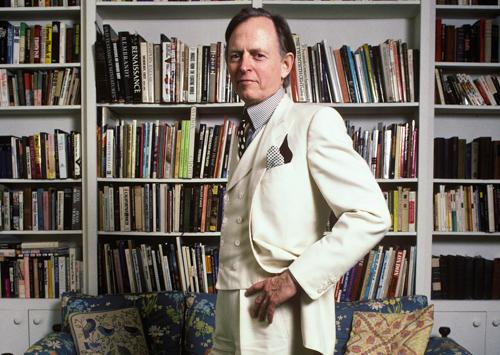 James Cameron and Studs Terkel discuss their experience in Lincoln Park and how the peaceful demonstration changed to violence with the use of police tear gas ; part 1

Discussing the book "Illusion of peace" with the author Tad Szulc