Studs Terkel plays Wagner’s “Liebestod” to introduce his guest, author Candy Armstrong-Jones. The two discuss her second book, “City of Sin,” a romance about a couple who work at a Chicago newspaper. Despite negative reviews for being pornographic, Armstrong Jones says she is celebrity now, which makes her “swinging” complicated. She asks Terkel if he ever swings several times, to which Terkel replies that he is married. They discuss her writing style (Studs calls her work derivative), her efforts to become an intellectual, and other literary works like Greek tragedies and the writing of John O’Hara. Armstrong-Jones does not reveal any lurid details when she reads a passage from “City of Sin,” replacing any romantic action with the word “blank.” Finally, they close by discussing her musical ventures; she’s working on an opera, and Terkel introduces a folk song she penned, but that song is not included in this recording. 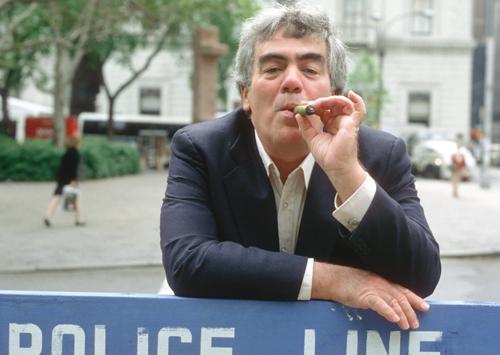 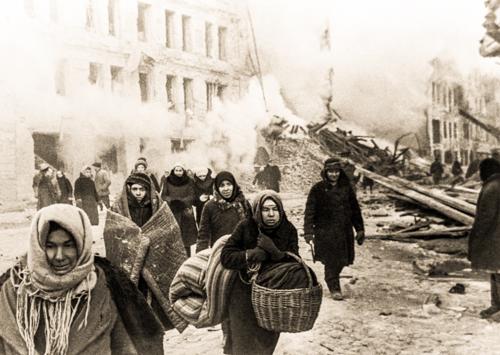 Harrison Evans Salisbury discusses his book "A Time of Change"

Ron Kovic discusses his autobiography "Born on the Fourth of July"